The House of Creed 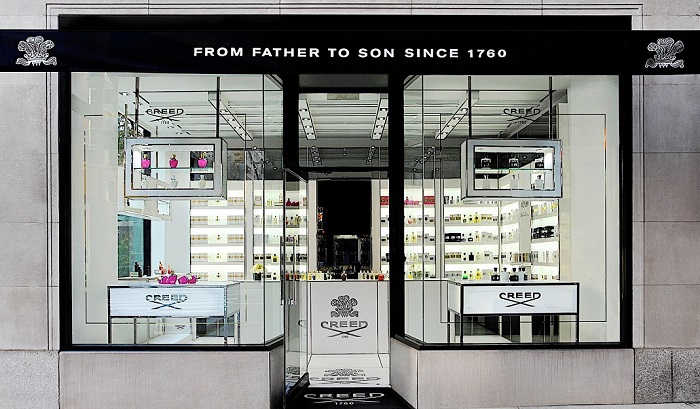 Based in Paris, The House of Creed is the world’s only fragrance dynasty, a privately held luxury fragrance company founded in 1760 and passed from father to son spanning seven generations, serving royal houses and the discerning public for over 250 years. Today the firm is guided by the unerring Olivier Creed, sixth in his family line to head The House of Creed and creator of its most popular scents. His son, Erwin, seventh generation and future head, has already contributed substantially to the art of Creed. ICP is the exclusive marketer and distributor in the U.S., Canada, Mexico and Puerto Rico of fragrances created by The House of Creed, the over 250-year-old royal and coveted fragrance house based in Paris. Follow The House of Creed on Instagram, Facebook and Twitter.